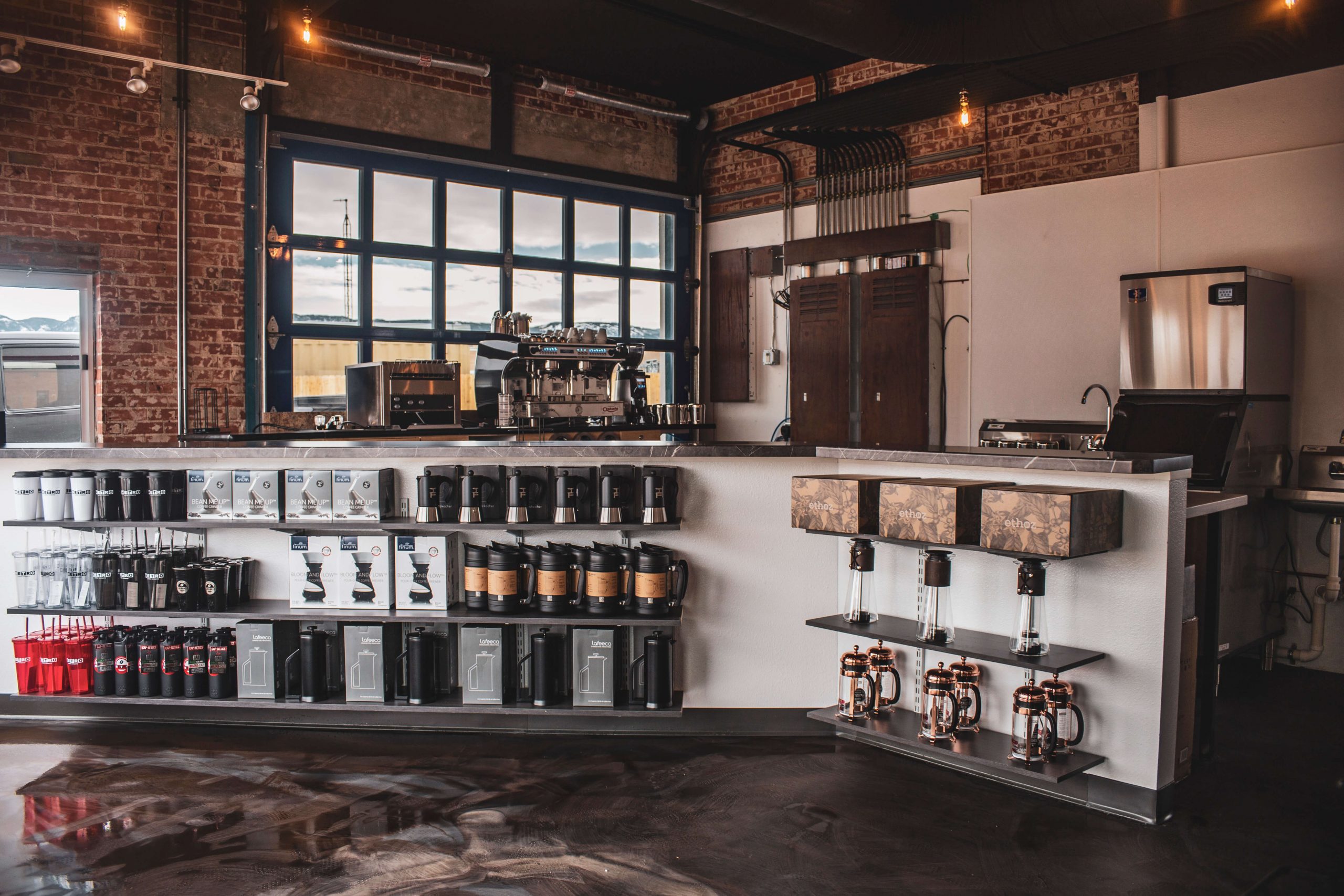 Metro Coffee Company has announced the official opening of ʻThe Roastery;ʼ a pop-in/pop-out, drive-thru location near Downtown Casper. In addition to offering a full selection of hot and cold beverages, as well as a variety of bagels and cream cheese, The Roastery will also sell coffee beans that the owners of Metro have roasted themselves.

In 2017, Sean Peverley took up ownership of the coffee shop and immediately began brainstorming how to take Metro to the next level. In December of 2020, Metro opened its east side location and now, with The Roastery, Peverley hopes to give customers the opportunity to bring a little bit of Metro back home with them.

“About a year and half ago, we put up the east side [shop] and, in that same timeframe, I was talking to a different company about roasting beans for us,” Peverley stated. “They would roast the beans and we would send them our packaging and thatʼs how we could sell beans to our customers. But aer a while, it just became complicated.”

As the old saying goes, “If you want something done well, do it yourself,” and that is exactly what Peverley and his team decided to do.

“When we opened the east side, we had set aside an amount for a roastery, if need be, so I just decided we would start roasting our own beans,” Peverley shared.

And so, join Metro Coffee Company on March 7th from 6:00am-2:00pm for the grand opening of The Roastery. On hand will be all of Metroʼs famous drinks, bagels with cream cheese, tons of Metro swag and, yes, locally roasted coffee beans.

“I know there are a lot of coffee lovers in Casper,” Peverley said. “Because we have a lot of great coffee shops. And The Roastery will make good coffee. The level of beans that weʼre purchasing is a good grade of beans. My son and I both went and learned how to roast from a master roaster who is a major contributor to the Specialty Coffee Association. Weʼve had a lot of input on how to make great coffee, and weʼre excited to share it with Casper.”

The Roastery, located at 411 W Yellowstone Highway, will be open 7 days a week from 6am-2pm. For more information, visit Metro Coffee Companyʼs website, or their Facebook page.